We’ve worked with NHS Greater Glasgow & Clyde (NHSGGC) since 2016 to deliver water efficiency services. Like many NHS organisations, reducing costs and water waste has been a key focus for NHGGC, so we’ve worked together to provide cost efficient and effective solutions.

In 2019, our Water Efficiency Services team installed 1,325 Automatic Meter Readers (AMR) across NHGGC’s key sites. This has allowed them to gain a deeper understanding of their consumption data and trends, and custom alarms are set for each site so that unusual changes to consumption can be quickly identified.

As a result of AMR, a change to consumption data at Dumbarton Joint Hospital was detected by the customer in October 2020. After a basic site survey, two suspected leaks were found.

The customer contacted our Water Efficiency Services team with their findings, and a Leak Detection and Repair Survey proposal was provided the same day.

Within 48 hours we attended the site to begin investigation. Work started in the car park where rising water was seen during our initial survey of the premises. The early discovery of a PVC main pipe proved there was a water leak, as it tested positive for chlorine.

Over the course of four days, we completed a series of investigative excavations, during which we discovered a damaged pipe and a leaking stopcock. Both issues were repaired there and then, saving the hospital waiting any longer for repairs and preventing additional costs.

Once both leaks had been fixed, the hospital saw an immediate return to normal consumption levels (c.4.4m3) - more than half of the volume the site had been ‘using’ during the leaks (11.11m3). This was a saving of 6,700 litres (based on previous consumption) and annual cost savings of £3,734.

Lauren Trainor, Business Development Manager at Wave said: “This leak was identified after AMR was installed in 2019 and really highlights the need and benefits for this service. Without the real-time alarms and 24-hour consumption shown in the portal, the customer wouldn’t have been aware of this leak until their next bill, which may have had huge and unnecessary financial implications longer term.”

NHSGCC said: “We were really satisfied with Wave’s quick response times and the level of service provided during the work.”

As a large public sector organisation, using water efficiency services such as AMR allows NHSGCC to keep track of its water use over a number of sites. The device gives meter reads at 15-minute intervals, which can be viewed online and help to improve bill accuracy and compare water use across sites. Alarms can also be set to help monitor if consumption suddenly increases or decreases.

Get in touch with your account manager about how our water efficiency services can save you money. 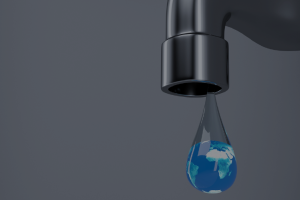 Could your business commit to a water pledge this winter?

Wintertime can bring additional stresses for businesses and this year is no exception. As the UK has been hit by rising energy prices... 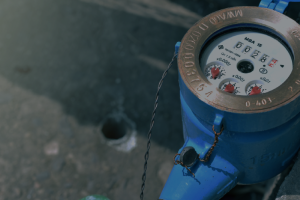 Water retailers like Wave use your meter reads to help make your water bills more accurate. But what happens if you’re one of over 200,000... 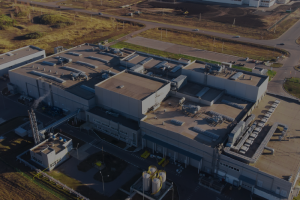 A large thermoplastic manufacturing facility based in the South East of England has been a Wave customer since the beginning of the water...