Since 2016, we have worked with Glasgow City Council across several of their departments, to help reduce cost, consumption and carbon footprint through our Value-Added Services.

Like many local authorities, Glasgow City Council was keen to increase visibility of consumption across the estate and identify high consuming sites.

By installing 300 Automatic Meter Reader (AMR) units across their sites, the council was able to analyse water consumption during out of hours periods. Throughout the Easter holiday in 2018, it examined AMR data and found erroneous patterns of consumption in 11 primary schools.

Our Account Manager, Martin Bryce and Glasgow City Council’s Carbon Project Officer, Amy Burnett, carried out detailed water surveys to identify the reason for the unusual readings. The findings showed that urinals were responsible for the high levels of consumption, as they were flushing constantly throughout the day and night which was wasting large volumes of water.

The results led to a project focussed specifically on urinals, and an initial investment of £12,000 was made to install 35 urinal sensors across the 11 schools. These sensors were set with a frequency to flush depending on the volume of consumption at each site.

Across seven of Glasgow City Council’s sites, combined savings of £30,000 a year were achieved - a six-month pay-back period from the initial investment.

Account Manager, Martin Bryce said: “During this project we also found that four of the sites had an increased consumption, three sites had plumbing issues and one site had an external leak which was identified and repaired through our leak detection survey.”

As a direct result of the urinal sensor project, we were able to deliver a range of other Value-Added services including leak detection surveys, leak repair, stop tap tests and efficiency audits to further help Glasgow City Council deal with site specific issues.

Amy Burnett said: “Installing AMR has been key to us realising significant savings. Being able to pay for works through the water invoices has been key. It was easy to do, a quicker route of approval and is more attractive than finding capital elsewhere.”

Amy concluded: “All of the work we have undertaken with Wave has led to half a million pounds of annualised savings, as well as other identified savings still to be realised.” 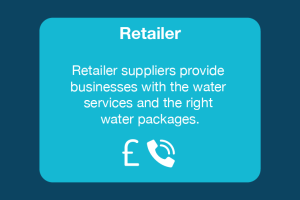 Understanding the water market: How businesses can benefit from switching suppliers

The opening of the Water Market in April 2017 was the biggest change to the water industry since privatisation and it’s benefitting business... 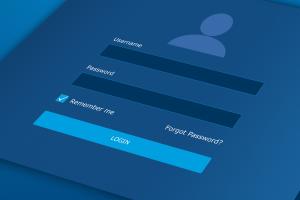 Making the most of Wave: How to get the best from your business water services

Joining Wave is a guaranteed way of streamlining your water management whilst also ensuring you get the best water rates and packages for... 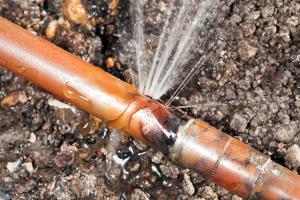 A leak on your business premises: How to check for, locate and handle water leaks

Water leaks are more common than you might think with more than 3bn litres of water lost daily, and when they occur in large business...