Affinity Water’s shareholders have announced a strategic review of their investment in the company, which could result in a sale.

Affinity is owned by a group of investors led by Infracapital Partners and North Haven Infrastructure Partners. According to reports in the Sunday Times, the company could be sold for as much as £2 billion.

Affinity provides on average 900 million litres of water each day to a population of more than 3.6 million people in parts of Bedfordshire, Berkshire, Buckinghamshire, Essex, Hertfordshire, Surrey, the London Boroughs of Harrow and Hillingdon and parts of the London Boroughs of Barnet, Brent, Ealing and Enfield. Infracapital Partners owns a 35 per cent stake in Affinity Water, while North Haven Infrastructure Partners owns 40 per cent.

The sale of affinity water would come as a surprise to the water industry, just a week before the deregulation is set to begin. 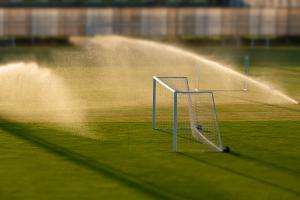 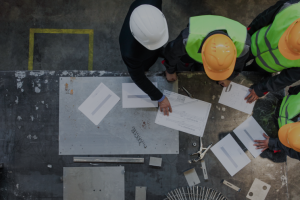 The importance of water efficiency in the workplace

At the heart of our company’s ethos is our commitment to being as water wise as possible and encouraging this attitude in our employees...