Are you pouring or flushing the wrong things down the drain?

In support of Unblocktober, we’re raising awareness of what not to pour down the sink or flush down the toilet. Putting the wrong things down the drain blocks sewer networks which causes serious problems for homes, businesses and the environment. Making small changes to the way we dispose of everyday items can have a big impact.

Unblocktober is the world’s first month-long awareness campaign to improve the quality of drains, sewers, watercourses and seas. It’s been launched by Lanes Group, the UK’s largest independent drainage contractor.

Sewer networks are under increasing pressure from years of bad habits. Pouring or flushing the wrong things down the drain creates enormous masses of solid waste (commonly called fatbergs) which block sewer networks. As well as being pretty disgusting things, fatbergs cause disruption to local residents and it’s costly for water companies to remove them.

The aim of Unblocktober is to challenge everyone not to put any of these items down sinks or loos:

A fatberg is an enormous mass of solid waste. They're formed by congealed fat, oil, grease, wet wipes and other hidden plastics which have been poured down the sink or flushed down the toilet. Fatbergs block sewer networks, making them work less effectively. This can cause wastewater flooding, pollution and excavation or repair works (meaning more roadworks).

Putting hidden plastics into drains also contributes to the global plastic pollution crisis by increasing the chance of plastic ending up in rivers, seas and oceans. More than 8 million tonnes of plastic end up in the ocean every year.

Biggest fatbergs in the UK

Every year, the UK spends an eye-watering £100 million clearing an estimated 300,000 fatbergs. Here are a few notable monstrosities that have been found lurking in the sewers. 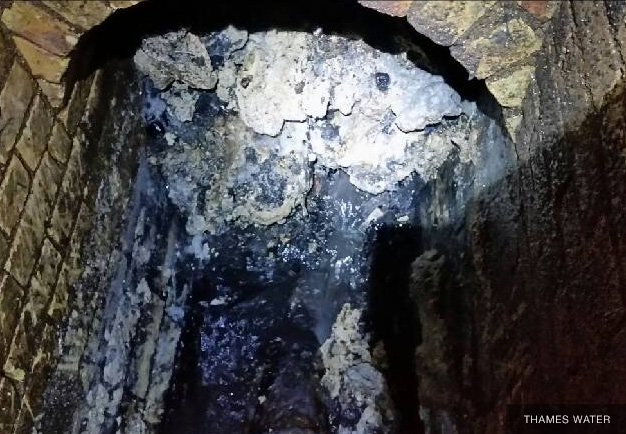 In September 2017, a colossal 250-metre, 130-tonne fatberg was discovered in a Victorian-era tunnel in Whitechapel, East London. That’s longer than Tower Bridge and nearly as heavy as a blue whale! It took a team of eight workers nine weeks to clear. The last remaining parts of the fatberg were displayed at the Museum of London and acquired into its permanent collection to be livestreamed by FatCam.

In April 2018, a fatberg thought to be even bigger than the Whitechapel one was discovered under South Bank in London. It was the subject of a special documentary by Channel 4 and Thames Water.

In February 2019, the largest fatberg in the North West was discovered under Birchall Street in Liverpool. It was 84 metres long and weighed 90 tonnes. The blockage proved difficult to break down using traditional high-powered water jets and had to be manually hacked out with pickaxes and shovels.

As part of a survey in 2019, LanesforDrains.co.uk spoke to more than 1,200 people to explore the habits and attitudes that contribute to drainage problems in the UK.

But habits are not really changing. In fact, 48% of people have poured oil or fat down their kitchen sink, which is slightly higher than in 2017. 55% admitted to flushing some sort of wet wipe. Understanding of other key factors is also low, with less than 20% thinking fatbergs could cause plastic pollution. 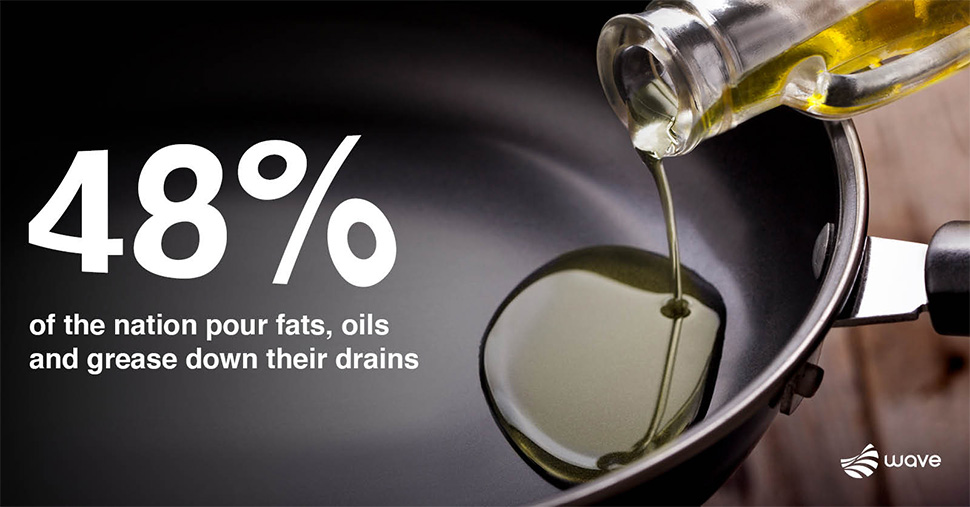 Instead of pouring oil down the sink, leave it to cool down completely (hot oil can cause serious burns) and get rid of it safely. Transfer the cooled oil into a sealed container and either take it to your local recycling centre or dispose of it with your general waste. Soak up small amounts of excess oil with kitchen roll, then simply put in the bin.

Catering businesses that produce waste cooking oil are required to make sure it's stored properly and picked up by an authorised collector.

The top damaging items that people flush down the toilet are so-called ‘flushable’ wet wipes, tampons and kitchen roll. But less than 15% knew that other common household items like contact lenses, razor blades and medication also contribute to fatbergs. When in doubt, always remember to only flush the three Ps down the toilet: pee, poo and (toilet) paper. 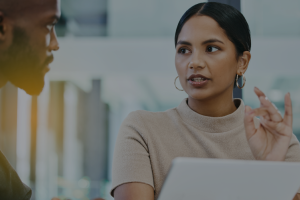 Our customer, a small-to-medium sized enterprise specialising in software development, got in touch with us after they received a high water...

Our customer, a recreation area in South East England, spotted a high bill that implied water consumption had significantly increased with... 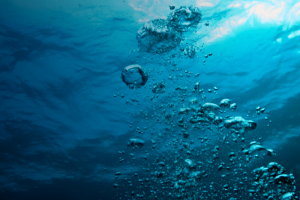 Nothing Lasts Forever – Including Water

What can your business do to help protect our water suppliers? The water on our planet is a finite resource, it won’t last forever, so it’s...